The Feast of All Saints

Tim drew this on a scrap of paper. It was like the very last sheet of paper in this cheap ass notepad I used to write poems in. 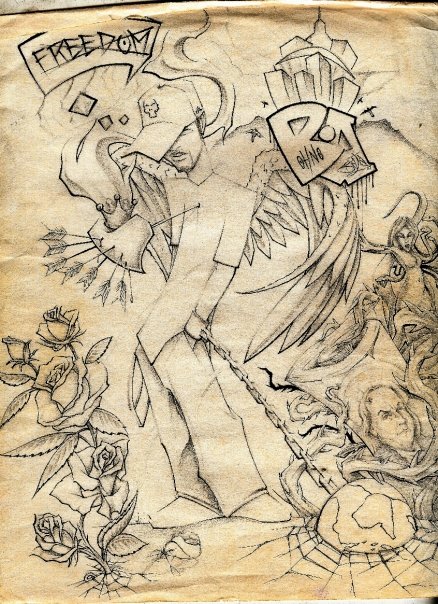 It was the kind of peice of paper most people would have thrown in the trash.
But nothing and no one was to be discarded in his eyes.
The total acceptance of things as they are... the joy and freedom that lies there... is the greatest lesson I learned from this greatest partner and comrade.
It was such a brief time-- it turns out. But I'm not mad.

We were rich, beautiful, broke,bummy and wild together. And we had a baby together.


What could have been better than that?

Uptown in the building...not a sound... 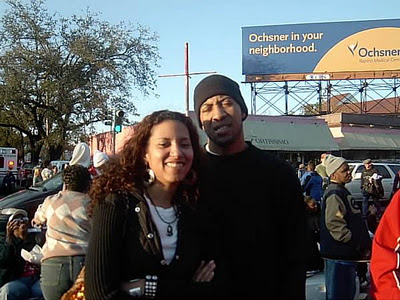