So Lonesome I Could Cry: The Nigger Rears His Ugly "Head" Again 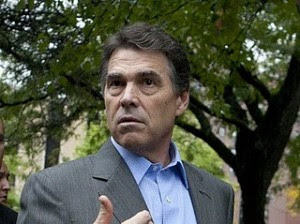 So... Hank Williams Jr. thinks Barack Obama is the twent-first century version of Hitler, the Perry's agreed with the previous owners of their hunting camp that Niggerhead was an apt name for the sprawling country, and Herman Cain thinks this is all a "distraction".

Whew, I'm not even going down that racial rabbit hole today. What drives the psychology of a man like Herman Cain is beyond me and not worth the trouble.

What is worth more than the time and the trouble is stopping our muted outrage at bullshit like this.

Yeah I'm on my lil' Angela Davis shit this morning because this is getting ridculous. From President Obama in diapers on a lawn Uptown, to Niggerheads, Hitlers, and tarbabies galore! Where and what time are we living in?

The answer is America and we are living in what has always been. People, it's time to act again. There is most definitely something brewing. You have to be comatose at this point not to see it. 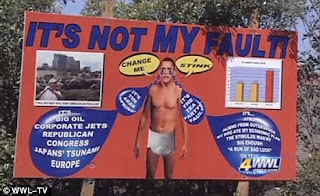 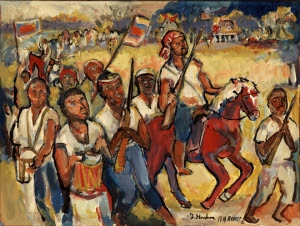 History, Time has something in the works. You better believe that.


I think we should tell the story this time or at the very least give 'em hell,