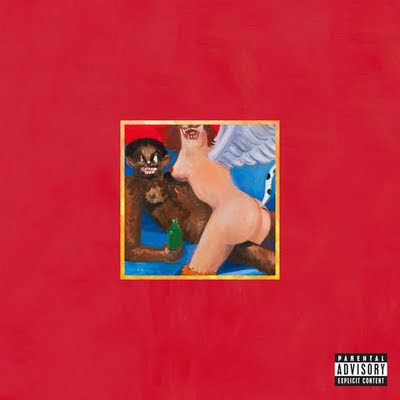 I arrived at the Essence Festival this year sweaty, unshowered, my mind in the clouds. I was fresh, or unfresh rather, from a day of wandering around the Marigny. At one side, was an old friend I hadn't seen in years-- on the other, was a new one I hadn't heard from in a while.

Often times, reunions with kindred spirits can't be planned. You just have trust the universe that they are sure to come.

Watching Kanye that night,belt the lyrics to "Say You Will",months, years, after the inspiration for that song may have come and gone,I got to thinking about what makes some people special. What seperates the mediocre from the excellent?

What makes a friend special to your heart?

It is similar that way with a musician. We listen to many things, on the radio, in the club, at home, then live in concert at the Essence Fest and there are only a handful with the ability to take you somewhere else.

Make you remember what was so cool about that girl, why you're always there when he calls, make you cry or change your mind. Sometimes darkness is light.

Kanye West is that type of musician, at least for me. Those close to my heart know who they are.


P.S. Kanye said this song is not as romantic as it sounds and is an ode to much more physical kind of dissapointment...yeah,yeah...

One of my favorite songs off this album...whew so real...