If You Are What You Say You Are: The King James Guide to Life 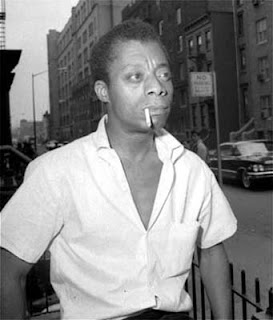 "I just wish he [Lil'B] did a song called "James Baldwin" and I would've loved to see you twitter-lectuals and goon rules street professors argue against one of the foremost, prominent black intellectual radicals the world has ever known who just so happened to be an overt homosexual but repped the ghettos of Harlem harder than Nicky Barnes and Rich Porter combined and took the struggles and achievements of the black and impoverished experience and intellectually and dazzlingly rubbed it all in the pasty face of the oppressive power structures of the time and this time as well! I wish a ***** would!!! Don't matter if your gay, that's between you and your religion. All I care about is if your down for the cause." 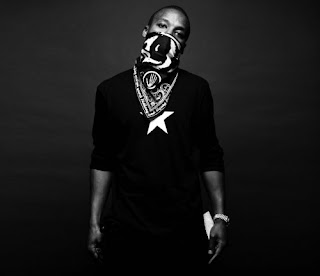 We don't always see eye to eye, but this is why I love Wasalu Jaco. Lupe Fiasco, is a man, a Muslim man, who is free. You should go and get your own...

Afterall, comrades, in the battle for true liberation, the ones on your side aren't always those that look like you or love who you do. Ultimately,it really isn't about color or any other silly,human, fixation but about the mind of the soldier standing next to you.

The mind, which is not the brain, that thing that neuroscience can't quite touch. That something approaching soul. James saved my soul, showed me the epitome of, and every inch a real man.

Lupe Fiasco is the only rapper with the balls,besides Kanye, to denounce the rampant homophobia in the hip-hop community.And then there's a the young dude out the Bay,named Lil' B, recently featured on Wayne's, Sorry For the Wait Mixtape

Lupe and Kanye have shown extra love for the homonym/double entendre wordplay of the year. While he may not have crazy,genius skills,he does have sharp observations, and a new take on the fiction, that is the pathology of the hood.

I think James' advice to some of these young men out here today would be to let go of their nuts for a sceond and live. Quite the revolutionary approach to these ultra high times.