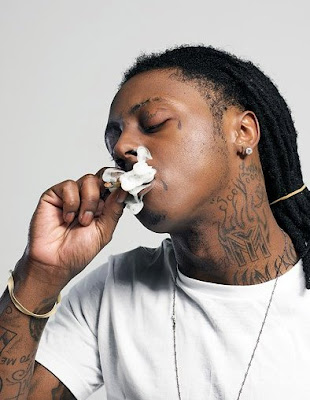 In any artistic movement there is always the authentic, the genuine article—the inspiration behind which the art is made. When it comes to the Cash Money Movement, which began in New Orleans, in the treacherous early nineties, that genuine article has always been Juve or B.G. Who better encapsulated what it meant to be a “street nigga” in New Orleans, at that time, then B.G.? (An obvious answer is of course Soulja Slim, but I’m speaking only of the Cash Money roster). What better album is there to tell that story than Juvenile’s, 400 Degreez?

400 Degreez exploded on the national scene and is an undeniable classic and one of hip-hop's most important albums ever. But in that movement there was also the conduit, the artiste, who took the authentic and was able to flip and make it genius. That artist was and is Lil’ Wayne, Dwayne Carter.

My only real criticism of last night’s Unplugged special (airing in anticipation of the Carter IV's release) lies not with Wayne’s performance, as he lived up to his promise of being “flawless”, but with the set design. I was hoping for that close, intimate, setting that we typically see on MTV Unplugged (think Jay-Z, Nirvana or Lauryn Hill’s specials). Wayne’s set was more concert-like, which deviated from the signature “Unplugged” look. There were a few emotional, introspective, moments that I felt would have been even more powerful on a smaller set.

The Cash Money story is a narrative I can’t stop writing about. And if you haven’t already been able to tell, I am a veritable “Wayne-head”. That doesn’t mean I don’t wish he wasn’t such an ardent advocate of colorism, coke, lean and Blood affiliation. But I do recognize a true wordsmith when I see one. I am in awe of his mind,talent and complexity...yet I ache for his shortcomings.

From the young kid, a peer, who I used to see at house parties in New Orleans East to MTV Unplugged, to being one of the most significant new artists of our time…the journey goes on forward…

MTV is actin’ bad with their copyrighted content…So just audio and a real bootleg video! Plus pics of Young Money's Shanell...Enjoy…special re-airs next Sunday,June 19th


And for old times’ sake…two of my favorite songs


Sidebar...I'm feeling Shanell's steez...judging from her look, I think we're soul sisters...I had one of those ear to nose peices before Katrina (that bitch!)... 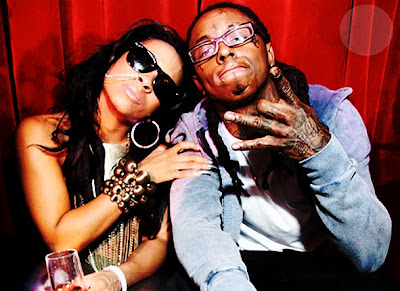 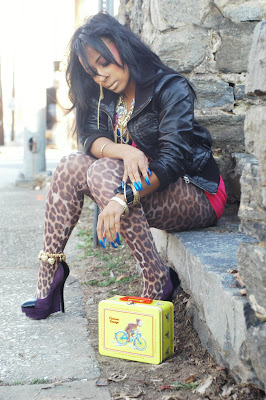